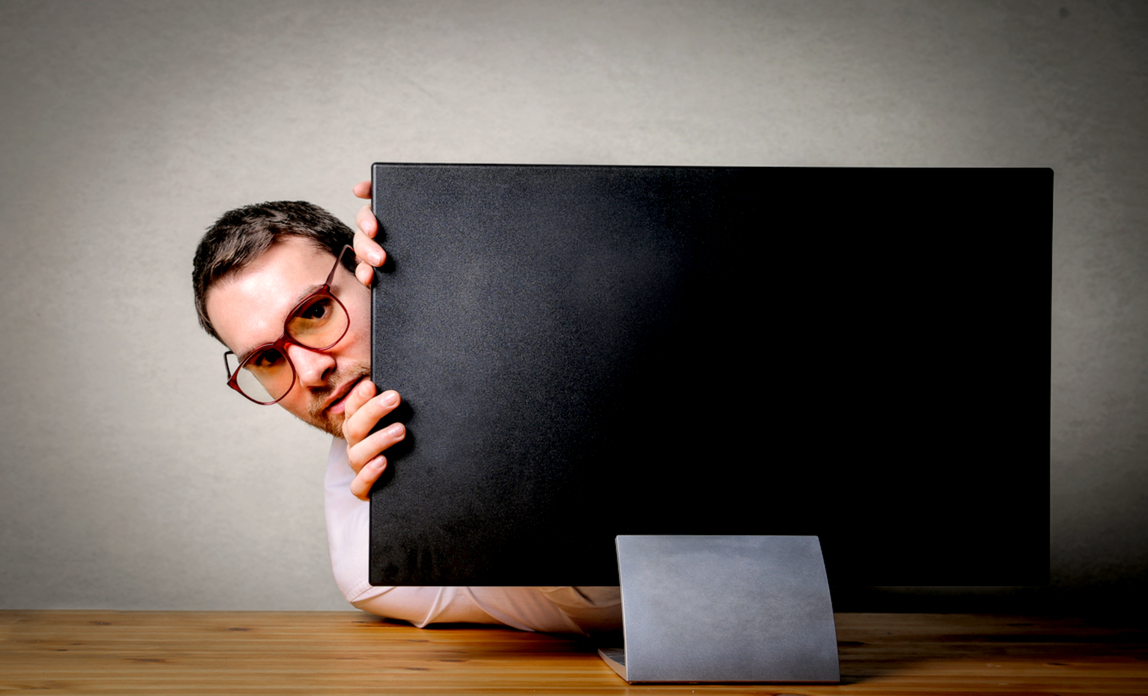 "Anybody running a business needs to be concerned about the possibility of facing a tax inspection," says Nicholas Parkes, an ex-tax inspector turned tax information provider. "In the Revenue, we always believed you could pick up any file and find something."

What triggers a tax inspection?

According to Parkes, some 7% of tax inspections are triggered at random - "so HMRC can check that they are targeting their inspections properly and also so that nobody feels safe". The vast majority, though, happen when HMRC believes there's something wrong.

So in theory, small businesses that keep good records and declare everything should have nothing to fear. However, when it comes to mistakes, ignorance is no defence, so firms have to take every care when completing their returns and ensure that they are on time - in other words, don't give HMRC any cause for concern.

As yet, there don't seem to be any more tax inspections than usual, according to Simon Storvik of Simon Storvik & Co chartered accountants based in Bristol. "We're not seeing more inspections than normal. But what HMRC is doing increasingly is looking at ratio analysis - where a company's figures change a lot from one year to the next."

Any unusual fluctuations can raise alarm bells for HMRC. Specific queries like these can trigger what's called an aspect enquiry - as opposed to a full-blown investigation. "One example was a chap who had a holiday lettings business and his repairs expenses were very high one year," reveals Storvik. "HMRC investigated to find out why that was.

"Another example was a business owner who had forgotten about a savings account and HMRC discovered this when the bank sent details of the interest to them direct," he adds.

New powers such as getting information from third parties and tighter penalty regulations, as well as increased powers to search premises, all mean that businesses are under more scrutiny than ever from HMRC.

What's more, all businesses are now required to file returns online. That means HMRC can use its own software to analyse returns and compare them to sector averages.

So what else can trigger an investigation? "Some types of business get more attention, such as cash-based businesses and industries like building," says Storvik. "It also depends on your accountant's credibility rating. If your accountant is diligent and identifies problem areas clearly, it helps."

But you can't rely on a good accountant, says Nicholas Parkes. "Business owners, sole traders and the self-employed are making decisions on a daily basis about how to keep their accounts. And an accountant can only do as good a job as the records they are presented with."

What every business should do is to use the extra space on their tax return form to explain any unusual fluctuations in turnover or profit. "My advice is to review your return carefully," says Storvik. "Minimise errors and explain any anomalies. If you haven't left anything out, you should have nothing to worry about."

What happens in a tax inspection?

So what will happen if your business is inspected? "In a full inspection, they will take all the records away and come back with questions," says Storvik. "They can raise penalties of up to 100% of the tax that should have been paid. However, if it's an honest mistake, there's scope for a reduction. They tend to investigate one year's accounts, but if they find you have been deceitful they can then go back five more years or even further. Having said that, often an inspection finds nothing and there's nothing to pay, so it's just about the inconvenience."

But for a small firm, the inconvenience and worry that an inspection causes can be significant. One dentist that was inspected says: "It happened just before Christmas. It was a total shock and as far as I know we were picked at random. It hung over us for a couple of months. They took all our books away. Afterwards, we were incredibly relieved - they didn't find anything wrong - but we got no feedback on why they inspected us."

How to reduce your chances of being inspected

ANNA Money is a business account and tax app where you can do your banking and business admin in one place.