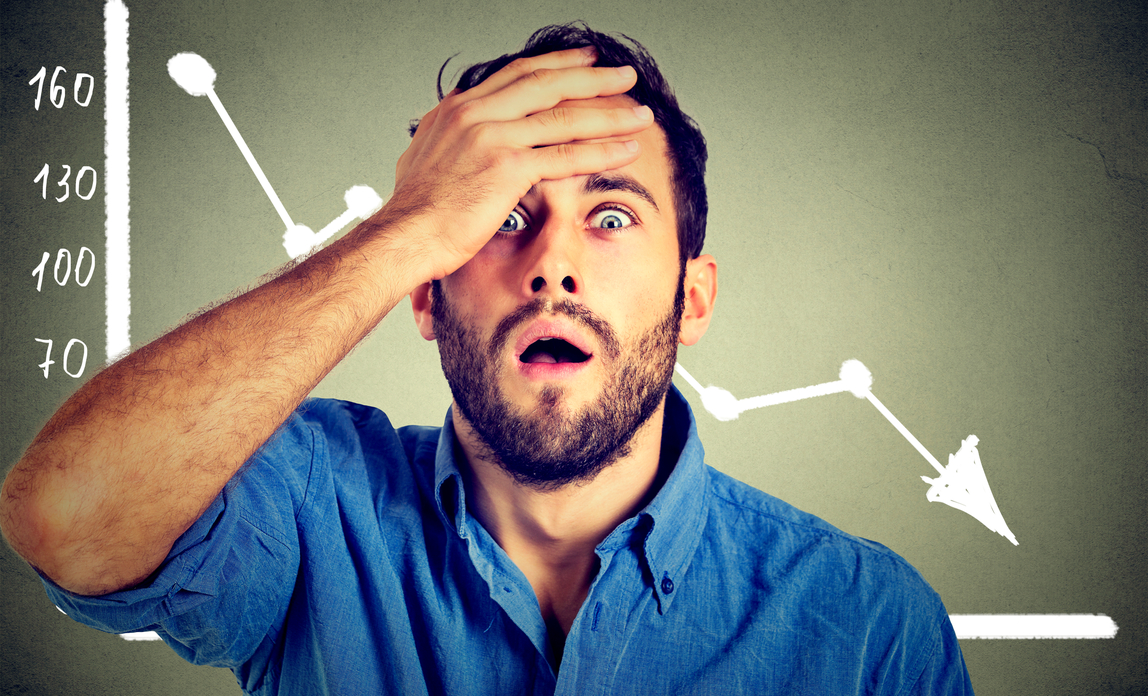 When you are trying to bring in new business, it can be tempting to use price as an incentive. But cutting your prices is invariably a mistake, as Ben Dyer, CEO of Powered Now Invoicing App, explains

Competing on price often feels like such a natural path to follow - but for most small businesses, it is the road to ruin.

Competing on price makes sense when you have a cost advantage over your competitors. So a large national installer that had an exclusive distribution agreement with a window supplier whose windows were cheaper and better than the alternatives could compete effectively on price.

Historically, the big supermarkets have also been able to do this as they had their suppliers in such a vice-like grip that the pips were regularly squeaking.

But the vast majority of smaller businesses don't have a fundamental cost advantage over one another, so competing on price just lowers their margins.

This even become an issue for the "big four" supermarkets. Instead of competing with the corner shop, they now principally compete with each other and continue to emphasise price. The problem is that they also have to compete with Aldi and Lidl, and these guys actually have a cost advantage. No wonder the big four are doing so badly.

The problem with picky customers

How do you find dealing with customers that want to talk about nothing but price? Most businesses, to put it mildly, don't find them the easiest people to do business with. Those that are keen on a "deal" also tend to be the most unreasonable - they are often the most picky about every aspect of the work being done. These customer types know the price of everything, but the value of nothing. Why not let your competitors have them to themselves?

Pricing when you are starting out

Many people at the start-up stage try to undercut everyone because they don't have the confidence that they will get the job any other way. However, this is usually a mistake.

Of course, you can win on price by paying yourself (and any staff you have) a derisory salary. You can also cut every possible corner on the job. The first approach makes you poor immediately. The second makes you poor slightly later. That's after you drown in a sea of unpaid bills and even investigations from trading standards. What's more, you never get recommendations via word of mouth - and that's where a decent living lies.

What are the alternatives?

There are many alternatives to competing on price.

The first is to make quality your selling point. Matthew Stevenson of fast-growing The Landscape Company says: "If you are to win contracts when you are not the cheapest quote, you need to explain to people that if they get three quotes, they aren't likely to all be for the same job in terms of the quality of materials and workmanship. Best price isn't the same as best value."

To reinforce this point about quality, whenever you are discussing jobs with clients, make sure you demonstrate expertise without irritating them by being a know-it-all.

Another approach is to provide a level of customer service competitors can't match. One electrical contractor I know always responds to emergency call outs within one hour, no matter how trivial and whatever time and day they come in. This builds trust and often leads to follow-on work where price is not the prime consideration. I know of some companies that simply don't quote when they are in competition. They work hard to generate enough leads so that they can be choosy, and then do such a good job that they always get recommended.

Each company needs to find their own unique approach or specialisation that helps them avoid competing on price.

Start as you mean to go on

Competing on price is an incredibly easy route to poverty and probably, after bad workmanship, it is the largest cause of bankruptcies. Rip-off pricing won't work, but decent prices for good work should always be your aim.

Once started, it can be hard to stop competing with low pricing but once you manage it, you will never look back.

Ben Dyer is CEO of Powered Now, provider of invoicing, estimating and scheduling software for small businesses. Ben was previously CEO of SellerDeck which he joined in 2008, after working for Xyratex, BSkyB and BAE Systems.

Turned down by the bank?

Funding Options can help you access business finance, whatever your circumstances.