Workplace technology - including computer software and mobile tech - is putting pressure on one third of UK workers, according to a new study.

Research by Willis Towers Watson has found that 32% of UK employees say technology is causing them stress. A lack of tech reliability was cited as the main reason for this by 46% of survey respondents; 45% said technology has increased their workload. Other tech-related issues included tighter deadlines (cited by 33%) and a lack of human interaction (29%).

The survey also examined how employees manage tech stress. It found that 28% of workers tackle technical challenges by consulting tech-savvy colleagues, while 24% ask for support or training from management. However, 27% said they cope by working longer hours, 19% said they avoid or delay tech-based tasks and 15% delegate them to others.

Only one in ten workers said technology decreased their workplace stress, with 50% of these respondents saying it helped them work more efficiently, 51% said it made information more accessible and 42% said it facilitated flexible working.

"Technology can be a considerable force for good with the potential to act as a catalyst for smarter, more efficient and more flexible working," said Mike Blake, wellbeing lead at Willis Towers Watson. 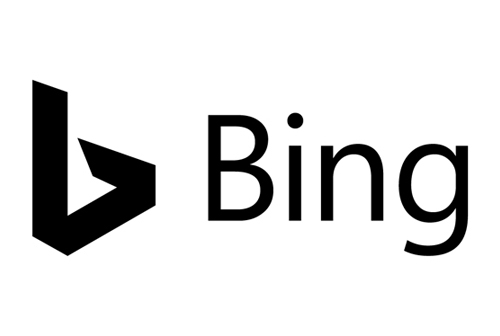 You could be missing out on millions of searchers not using Google. Join Bing Ads! Set up a new Bing account and get £100 in ad credit if you spend £20 before 31 March.

"Despite offering a wealth of opportunities to improve our working lives, however - simplifying and, in some cases, eradicating many mundane or laborious tasks - these findings highlight that, in some cases, it can be both a blessing and a curse."

The findings, he said, "should act as a call to action to ensure [technology] is adopted strategically, and deployed with appropriate levels of support, training and consideration to the mental wellbeing of users. As part of this process, consultation with staff about the tools and technologies that they need to carry out their jobs more confidently and effectively may prove beneficial in helping smooth the transition to new, improved, ways of working."

"With changing workforce demographics, businesses face the challenge of balancing the needs of both younger and older employees to help protect and maintain the wellbeing and motivation of all," said Blake.