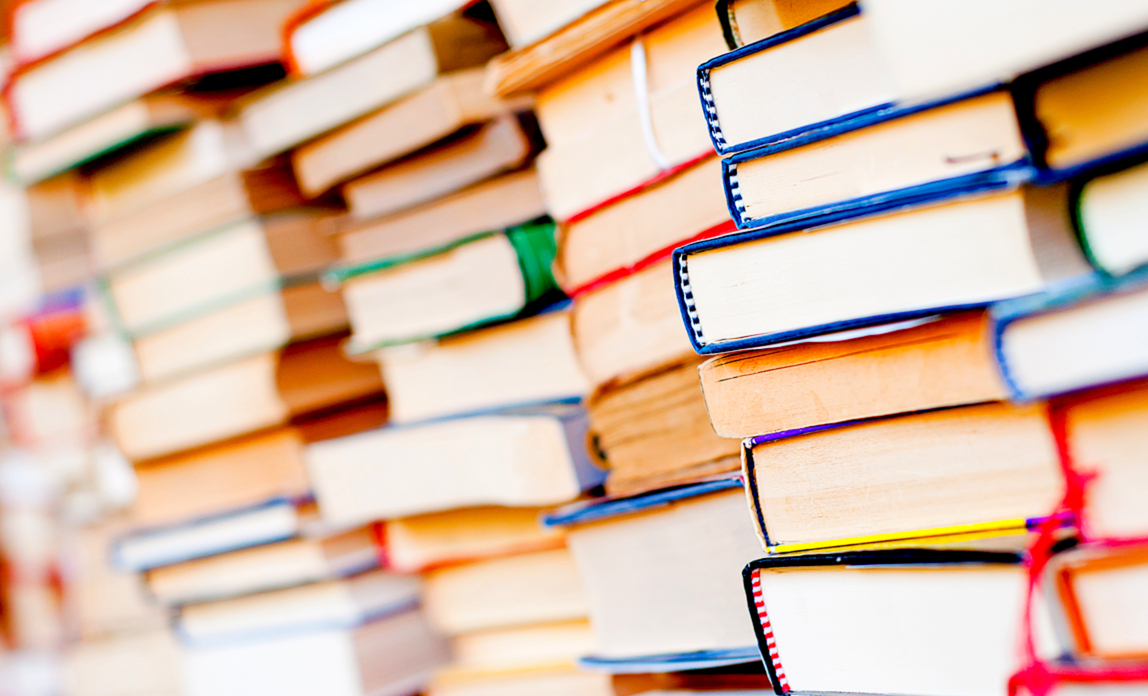 At first glance, Bookdonors, a Selkirk-based social enterprise, appears simply to sell books to raise money for good causes. But read between the lines and you'll see it does much more than that, as founder Lawrie Hayworth reveals

Founded in 2005 by Lawrie Hayworth, Bookdonors has found a way to turn a burden - unwanted used books - into an asset that produces a "triple bottom line".

Its model is quite straightforward. Bookdonors receives a steady supply of second-hand books from charities, libraries and other organisations, which it sells online through the Bookdonors website. Unsold books are recycled.

About a quarter of the money raised goes back to each supplier, helping them to fundraise for their cause (that's an economic bottom line). Over 2,000 tonnes of books are diverted from landfill (that's an environmental one), while Bookdonors provides training and employment to people with disabilities and the long-term unemployed (that's the social bottom line).

"Around a third of our staff and volunteers are registered disabled," says Hayworth. "On top of that, about 80% have come from long-term unemployment. So, as well as being a social enterprise, we are a social firm - the first in the Scottish borders."

Bookdonors has been clear from the start that it works as a business, and that's why it chose to structure itself as a Community Interest Company (CIC). "Previously, I spent years working for large multinationals," says Hayworth. "That's my background, and I wanted to run Bookdonors as a business too, but with clear social aims."

The CIC model, he says, was the right one for Bookdonors because it enshrined the principles of being a business, not a charity, but working for a community purpose. "We didn't want to go down the charity route because that doesn't make the same statement about being a business," he explains. "As a CIC, we are clearly defined and we have an asset lock."

Although Bookdonors started with the aim of raising funds for charities - and that purpose still remains - Hayworth feels its biggest achievement has actually been the social element. "Creating employment for those furthest from the job market has been great," he says. "I've seen people's lives changed because of their involvement with Bookdonors."

The organisation has big plans for the future and although the business start-up phase is now well and truly over, there is plenty of hard work ahead to make use of the opportunities needed to grow the organisation.

Reproduced with kind permission from the CIC Regulator. Visit the organisation's website for more information about setting up and running a CIC.

Browse topics: Set up a business