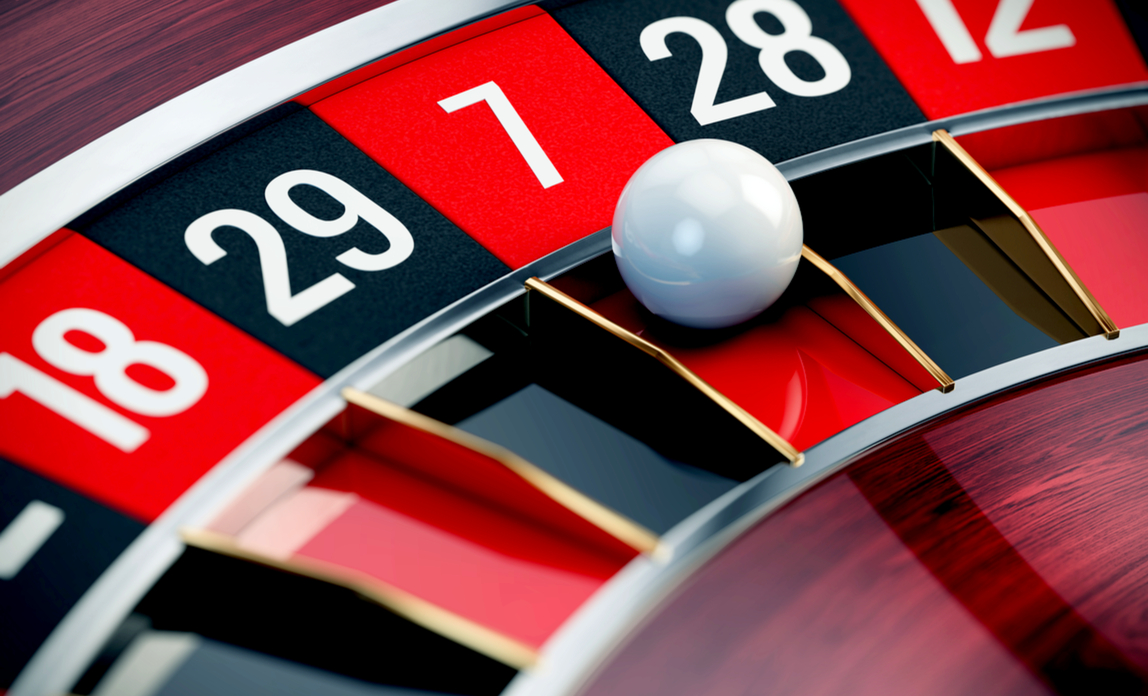 Many successful people acknowledge that luck is a factor in business, including Sir Richard Branson. In his autobiography, Losing My Virginity, he says: "To be successful, you have to be out there; you have to hit the ground running. And if you have a good team around you - and more than a fair share of luck - you might make something happen."

Others believe luck has nothing to do with it, because we make our own luck in life and business, and succeed or fail by our own deeds. We spoke exclusively to some successful business people to find out how important they think a bit of luck is in business.

"I think luck can have a part to play in some situations; sometimes you just find yourself in the right place at the right time and it feels like a lucky break. But from my experience, it's sheer hard work, drive, determination and the unquestioning belief in your idea that will propel you forward.

"Do some successful business people downplay the role luck has played in their success? A lot of entrepreneurs I come across have an ego to feed and want to feel that they've largely contributed to their achievements. I think people would prefer to feel that way rather than their rewards happening by chance. That's not a bad thing - it's the ego that's often the key driver of an individual's success."

"Since my appearance on Dragons' Den in 2007 my life has changed massively. I've met all sorts of successful people since then and I'm sure most of them would say that luck has played a part in their success, but many of them have qualities that mean they were always going to succeed.

"Of course luck has played a part in my success. Before I went on Dragons' Den, I'd never even heard of the show. If it hadn't been for a BBC researcher finding me at a food fair in London then being successful would've been much harder. I wasn't at all sure about applying to the show. It was only when my kids told me not to go on because the Dragons would make me look a fool that I decided to accept the invitation, so I could prove that they shouldn't underestimate me.

"Even when I was working as a delivery driver, I thought I'd go on to be successful doing something else. I believed that one day my turn would come, but I always thought I'd get my break in music, so life hasn't turned out the way I expected – but I'm not complaining. My experience in the Den taught me that along with a bit of luck you also need good people around you to help you. With people like Peter Jones and his team, as well as all of the people at AB World Foods, who make the sauce, I have again been lucky because I'm supported by great professionals.

"I'm surprised how humble a lot of successful people are. They frequently tell you they've been lucky, but most of them have either made their own luck or at least taken full advantage when a little bit of luck has come their way. One Love!"

Entrepreneur (founder of King of Shaves) and business blogger

"Napoleon was once famously asked: 'Would you prefer courageous or brilliant generals?' He replied: 'Lucky ones'. Of course luck plays a part in success, being at the right place, at the right time, with the right product certainly helps, but you also need the strategy. Of course, people who work hard get the chance to open more doors than others, and you never know who or what might be standing behind the next door…

"Luck played a part in King of Shaves' growth, especially in the early 1990s. The internet was in its infancy and we were able to snaffle the web address shave.com for just $35! There were 'only' two competitors in our market space - Gillette and Colgate Palmolive - I'd no idea there were so few. I always regarded KMI (the company I founded to market King of Shaves) as a 'lucky' company, something always came along that kept us ahead of the rest.

"Success comes from many sources, but entrepreneurs usually hold themselves primarily responsible. After all, if they hadn't started it up, there'd be nothing to get lucky with. But, it's important that entrepreneurs keep a sense of perspective of their 'genius'. Some are happy to tell you all about when they've not been so lucky (or even failed), which gives an important context to what success looks like. Some unluckiness - aka failure - will help you to become lucky - aka successful."

"Luck plays a part in business success, but in order to be lucky you have to be there in the first place. Sure, it had a real role to play for me but it isn't everything. I was brought up to be independent and confident, and that helped me to succeed.

"I'm not superstitious but I think most people know luck plays a part in success, even if they don't talk about it. Of course, nothing is more important than planning, strategy and having a great idea, but generally speaking I would say successful businesses realise they're fortunate."

In 1968, 3M chemist Dr Spencer Silver tried to invent a new super-strong adhesive, but ended up with a low-tack glue. Six years went by, but he couldn't find a commercial application. Then a colleague (and church choir singer) Art Fry realised the product could solve the persistent problem of bookmarks falling out of his hymnbook. Samples of a sticky, reusable bookmark were distributed among 3M staff, some of whom later scribbled notes onto the small pieces of yellow paper (which just happened to be the colour of the scrap that was lying around). The Post-it® Notes concept was born. The product was trialled in 1977, and sold commercially throughout the US from 1980 (and Canada and Europe one year later). Much imitated, Post-it® Notes remain one of the world's best-selling stationery items.

In 1894, Dr John Harvey Kellogg, superintendent of a sanitarium in Michigan, and his brother Will Keith Kellogg, were searching for wholesome, vegetarian foods to feed patients. Will accidentally left out some boiled wheat, which had gone stale when he returned. Rather than throw it away, he rolled the mixture out, hoping to make dough, but ended up with flakes, which they toasted to dry out. They tasted good, so they patented them under the name Granose and tried other grains - crucially, corn - and in 1906 the Kellogg's company was formed to sell one of the world's favourite breakfast cereals - Kellogg's Corn Flakes.

Other hugely popular products that are the result of luck rather than design include: cheeseburgers (reportedly, cheese was first used at a Californian restaurant in 1926 to cover up a batch of burnt burgers and customers instantly loved them); chewing gum (invented by New Yorker Thomas Adams in 1869 while trying to make rubber tyres from chicle trees); Coca-Cola (invented in 1886 by pharmacist John Pemberton who accidentally added carbonated water to his medicinal syrup); Play-Doh (invented as a wallpaper cleaner in 1933) and Viagra (created by Pfizer scientists working on a drug for high blood pressure and heart disease).

How to start a part-time business
Managing change
Leadership