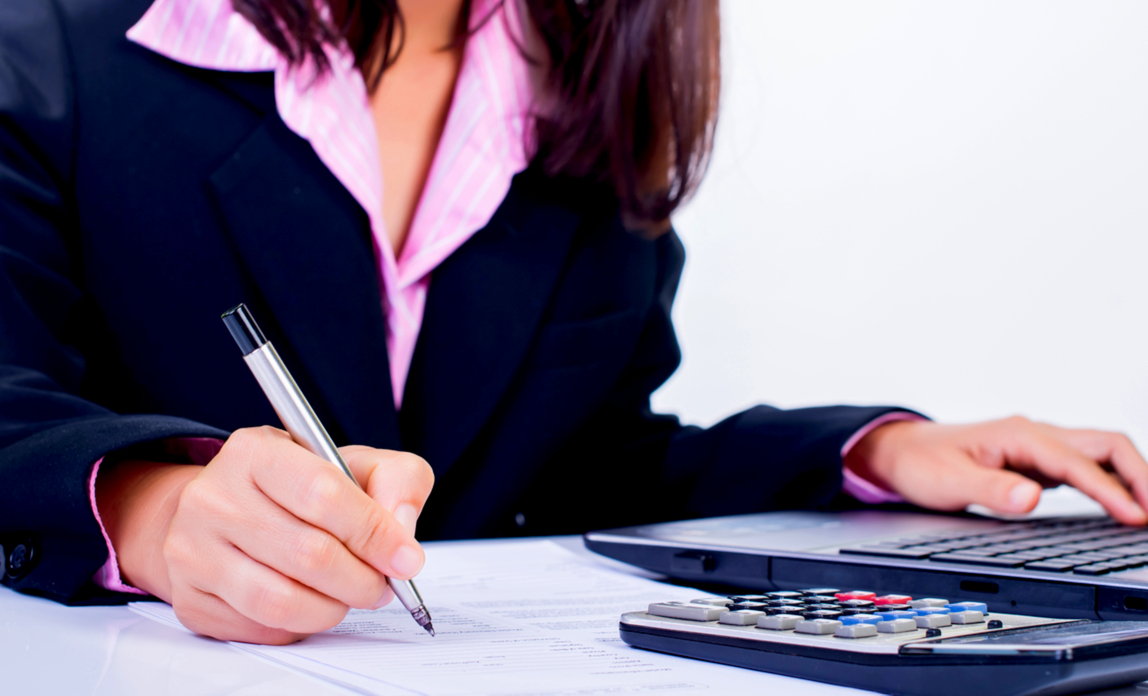 Do I need to complete a tax return?

You must complete a tax return if, during the tax year, you:

My income comes from my employment or pension. Do I need to complete a tax return?

You don't normally need to complete a tax return if you don't fall into one of the above categories, and you are an employee or pensioner. In this case, your employer or pension provider will deduct the tax you owe at source from your pay. It may still be worthwhile checking with your accountant to ensure the correct amount of tax has been deducted.

How do I obtain a tax return?

If HMRC considers that you need to complete a tax return, it will send you one shortly after the 5 April year-end. If you file your tax return online, you will receive a notice to file rather than a Tax Return.

If you have a new source of income or chargeability and you have not received a tax return, you must notify HMRC of your chargeability to tax by 5 October following the tax year-end.

And if I don't notify HMRC of my chargeability to tax in time?

The maximum penalty is the tax still unpaid by 31 January following the tax year. This means there's no penalty if all tax is paid by the due date. The penalty can be reduced if a full disclosure is made within 12 months of the 31 January deadline.

When does the Tax Return need to be filed?

If you do not want to work out your own tax, the tax return must be submitted by 31 October or within two months of the issue of the tax return. This applies whether the return is sent by paper or online.

What records do I need to keep to support my tax return entries?

Records relating to the tax you pay and to your incomings and outgoings. You may be required to support any entry on your tax return if HMRC selects your tax return for an enquiry.

How long do I need to keep records?

If you sent your tax return to HMRC before the 31 January after the 5 April tax year-end, you should keep your records for 12 months following the 31 January. This is one year after the filing deadline.

If you sent your tax return in after the 31 January following the tax year-end, you will need to keep your records for 15 months after you submitted your tax return.

As an exception, if HMRC has started an enquiry into your tax return, you must keep your records until the enquiry has been closed.

If you're self-employed, in a partnership or run a property business as a landlord, you must keep records for five years and ten months from the end of the tax year to which they relate.

You can receive a penalty of up to £3,000 for failing to keep proper books and records for the prescribed period.

What if I don't send my tax return in by the deadline?

There's an automatic fixed penalty of £100. If your return has still not been submitted after three months, you will be charged £10 for each additional day the return is late (up to £900) in addition to the fixed penalty. The penalties increase further if the tax return is still not submitted after six months. The penalty may be reduced if you can prove that you have a reasonable excuse.

When do I need to pay self-assessment tax?

What if I pay my tax late?

Interest is charged from the due date until date of payment. Any tax that is not paid by the 28 February following the tax year-end will incur a 5% surcharge. A further 5% surcharge will apply if the tax is paid later than the following 31 July. If the tax is a year or more late, there is a penalty equal to the amount of tax unpaid. In rare cases, HMRC can appeal to the Commissioners to have a £60 daily penalty imposed.

How long do I have to correct a Tax Return I've already sent in?

How long does HMRC have to enquire into my tax return?

This is known as the 'enquiry window'. HMRC can enquire into a return filed on time within 12 months of receiving it.

If the return is filed after the due filing date, HMRC has until the 'quarter day' following the first anniversary of the actual filing date. The quarter days are 31 January, 30 April, 31 July and 31 October.

If you have amended your return after the filing date, the enquiry window extends to the quarter day following the first anniversary of the date the amendment was filed. The enquiry is limited to matters covered by the amendment.

Turned down by the bank?

Funding Options can help you access business finance, whatever your circumstances.