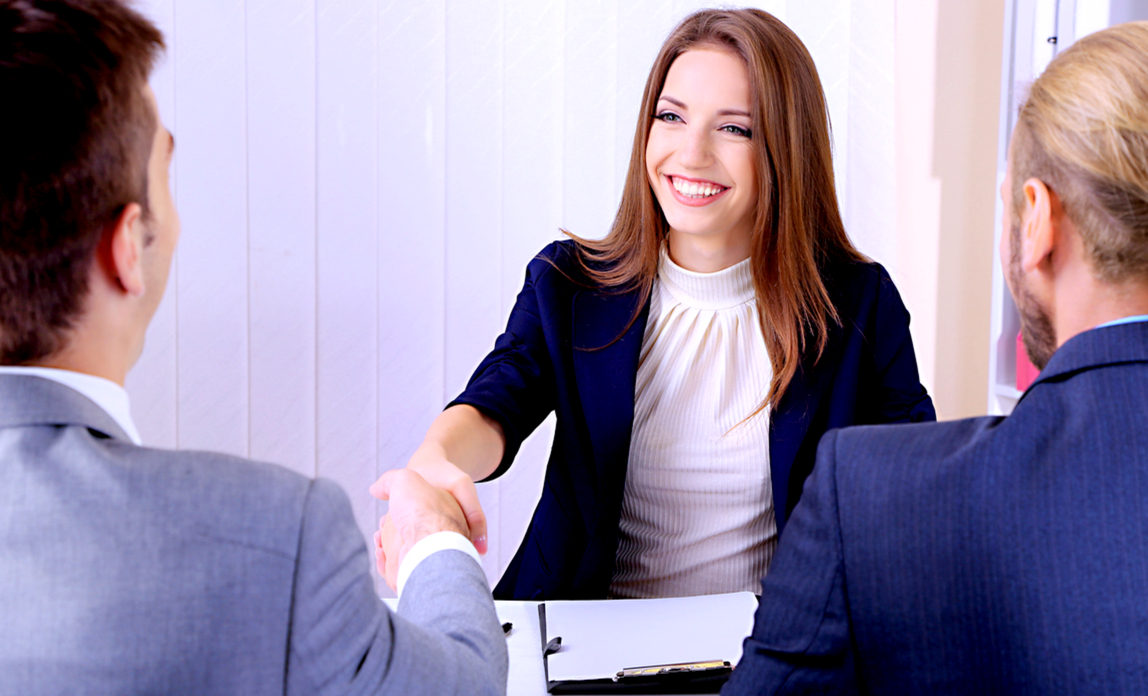 Small businesses may not have much time and money to invest in recruitment processes, but neither can they afford to get their hiring decisions wrong. Rachel Miller finds out which assessment methods can help you find the best person for the job

Spending time on recruiting the right person certainly pays dividends. From the initial CV to interviews, social media checks, personality tests and references, it's worth using all the tools at your disposal to make sure you are hiring the best person.

Let's face it, some CVs tell you next to nothing about a candidate. Job descriptions can only tell you so much - often you have no idea how they actually performed.

"A good CV is a sales document - it should show someone's achievements," says Andy Edwards, director and co-founder of Axon Resourcing. "On a CV, you should expect to see as much information about how a candidate met their goals and what results they achieved as there is on their responsibilities and duties."

Pay attention to the detail, he advises. "You often see vague references to professional affiliations or bodies you haven't heard of. Professional candidates should specify how long they have been a member of a professional organisation and at what level."

One of the biggest warning signs on a CV is too much job movement, says Andy. "It may be suspicious if, for example, a candidate has had five jobs in five years. Anyone who has held a lot of positions in a short time must be able to explain their reasons for moving on at each stage."

On the other hand, too long spent in one job can also sound alarm bells. "You need to find out if they have moved around as part of their career progression. If they have been in the same role for a long time, they may have 'gone native' and would find it harder to adapt to a new environment."

Psychometric tests have been used for some years in recruitment. Well-established tests such as Myers-Briggs and 16PF offer an objective way of assessing the work style of a potential candidate.

The advantage is that you can test for attributes such as decision-making abilities, personal values or managerial skills - things that you may not be able to judge in an interview. The potential downside is that some candidates might try to cheat the test. However, this would typically provide results outside of the normal range.

"Psychometric tests can be very useful," says Andy. "They can show how people behave under pressure - that's something you might not be able to discover any other way. They can also highlight which candidates are likely to be the best cultural fit for your organisation."

But it's vital that they are used in conjunction with other assessment methods and at the right point in the process, says Andy. "It's no good doing a test like this if you've already been through a three-interview process - there's no opportunity to ask the person about the findings. So if you are going to use these tests, use them at the right point - generally after the first or second interview."

"The interview is where most people are going to form a lasting impression of a candidate," says Andy. "It is still the most important part of the recruitment process."

However, interviews can have their pitfalls. "Every interviewer has their own style," says Andy. "The worst interviewers spend too long telling candidates about the job, and not enough time listening. The most important thing is to ask each candidate the same set of questions, so that you have something to benchmark against."

Above all, what you want to see from interviewees is preparation, says Andy. "If a candidate hasn't done their homework, then the interview is over before it even begins - they are showing an appalling lack of interest."

Social media has become a fundamental part of the recruitment process in the past few years.

"It's absolutely central to what we do," says Andy. "When it comes to recruiting professionals, LinkedIn is the go-to reference site. It gives you a good idea of the company they keep and the quality of their contacts."

But social media also allows you to see a different side. You can see what candidates get up to outside of work by checking Facebook and other sites. "People do slip up," says Andy. "If you find a candidate posting on Facebook about all the shots they were doing the night before, that might sound alarm bells."

It's also worth Googling a candidate's name, says Andy. "If someone has been involved in financial irregularities or even criminal activity, you can often find out online."

Getting honest references is not always easy. "Some businesses actually run away from giving references as they don't want to be liable," says Andy. "And anyway, 99% of the referees given by a candidate are going to say nice things about them - you have to be aware of that."

In professional sectors, referees are ethically bound to give honest assessments. However, you may come across people that "wax lyrical" about a candidate regardless of their true abilities.

That's where references from mutual contacts on social media can be useful. "Off-the-record references happen all the time now - it's a feature of the modern recruitment landscape," says Andy.

PagoFX is the reliable way to transfer business money overseas. No fees for first-time users until 15 January 2021 (terms apply).