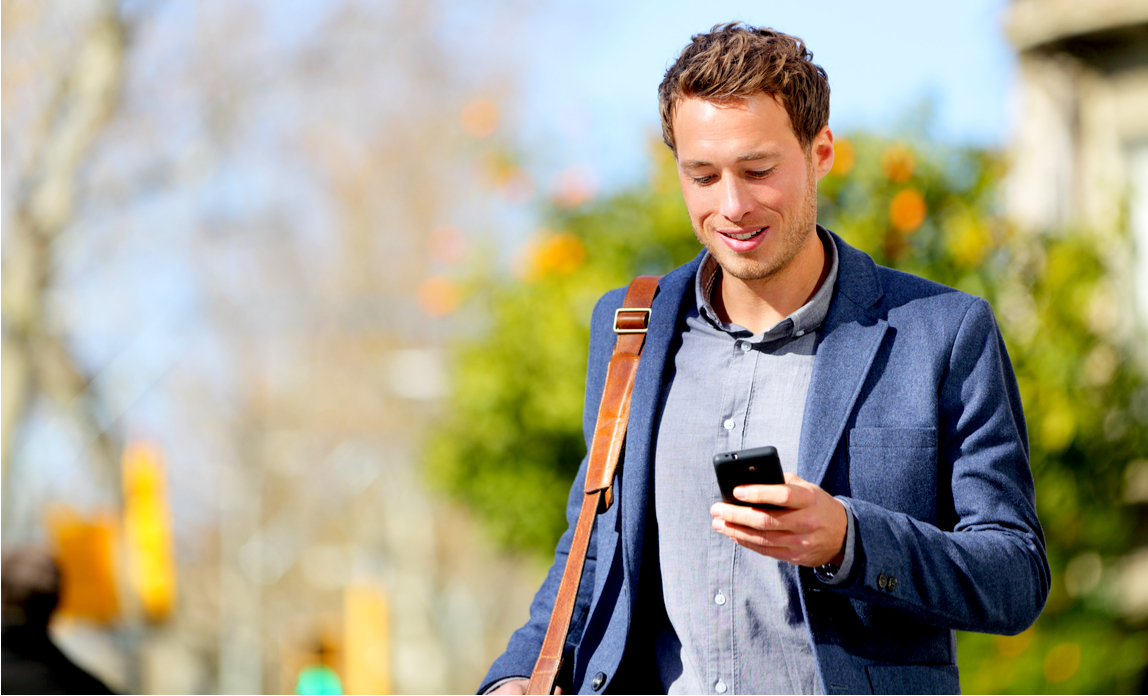 Do you still use txt spk, play Candy Crush at full volume or keep the key tones on your phone turned on so all you hear is click click click?

If the answer is yes to any of the above, then it sounds like you're guilty of some mobile bad manners. Don't worry - you're not alone.

Research by Carphone Warehouse has found that two-thirds of Brits admit to having a bad smartphone habit, whether that's putting a call on speaker in public (37%) or texting while walking and not looking up (41%).

And we know it's not just the smartphone generation that is guilty. Our good old-fashioned guide to phone etiquette shows people have been prone to bad telephone habits for more than a century.

Despite the fact that 93% of us find mobile bad habits annoying, only one in five say something if it happens around them. So, we've taken matters into our own hands. Using data from smartphone users around the UK, we have compiled a list of the top ten most annoying mobile phone habits and suggested how to avoid them - so you can keep your mobile manners in check.

1. Talking loudly into the phone

Raving down the phone within a ten-metre radius of the nearest person is the habit that ticks off Brits more than any other bad mobile behaviour.

The solution: Loud and proud? No problem. Just walk twenty paces from the closest person and let it rip. This works in most places except the library.

We've all been stuck behind someone shuffling along the path while engrossed in a group chat, morning selfie or unmissable Snapchat moment.

The solution: If you think you can walk and text without looking ridiculous, trust us: you're mistaken. Ditch the slow-motion texter's shuffle for a playlist or podcast. You can answer that text when you're not walking down stairs, across roads or into lamp-posts.

3. Staring at your phone mid-conversation

Nothing says "you're boring me now" like staring at your phone while someone is talking. It's the kiss of death for any conversation - it might even be worse than yawning.

The solution: As tempting as it may be to send that text, now is not the time. You're having a conversation, so try to maintain eye contact at all times. Texting with your fingers while staring blankly into someone's face and pretending to listen doesn't count. You know who you are.

When someone broadcasts the scandals of their personal life over the phone while bystanders are forced to listen in.

The solution: Even if you have the gossip of the century, try to keep it PG in public. You never know who might be listening - it could be a neighbour or even your boss.

If there's one thing worse than overhearing the mundane details of someone else's phone call, it's hearing both sides of that conversation through a speaker.

The solution: Headphones. It's that simple.

6. Chatting to others while on the phone

It might seem like multi-tasking to you, but if you're holding two conversations at once, chances are you're concentrating on neither.

The solution: Unless you're on a video chat with your extended family, there's really no excuse for talking over someone on a call. Stick to one chat at a time.

The solution: There's nothing wrong with taking selfies - create a whole selfie album if you like. Just throw in a landscape every now and then.

This might seem like a bold way to cut off a rambling caller, but if you're on the other end, it's just plain rude.

The solution: There's got to be a better way to wrap things up than hitting the red button. “Goodbye” works. Sometimes the old ways really are the best.

We all know that person. The one that never picks up their phone even though we know it's probably in their hand.

The solution: It turns out twice as many people expect an immediate response to a message than they do to a missed call. So, try dropping them a text. See what happens.

Here's what happens - they call you, you call them back and … it goes straight to voicemail. Makes you wonder why you - or they - even bothered.

The solution: If it's that important, they'll call back - hopefully.