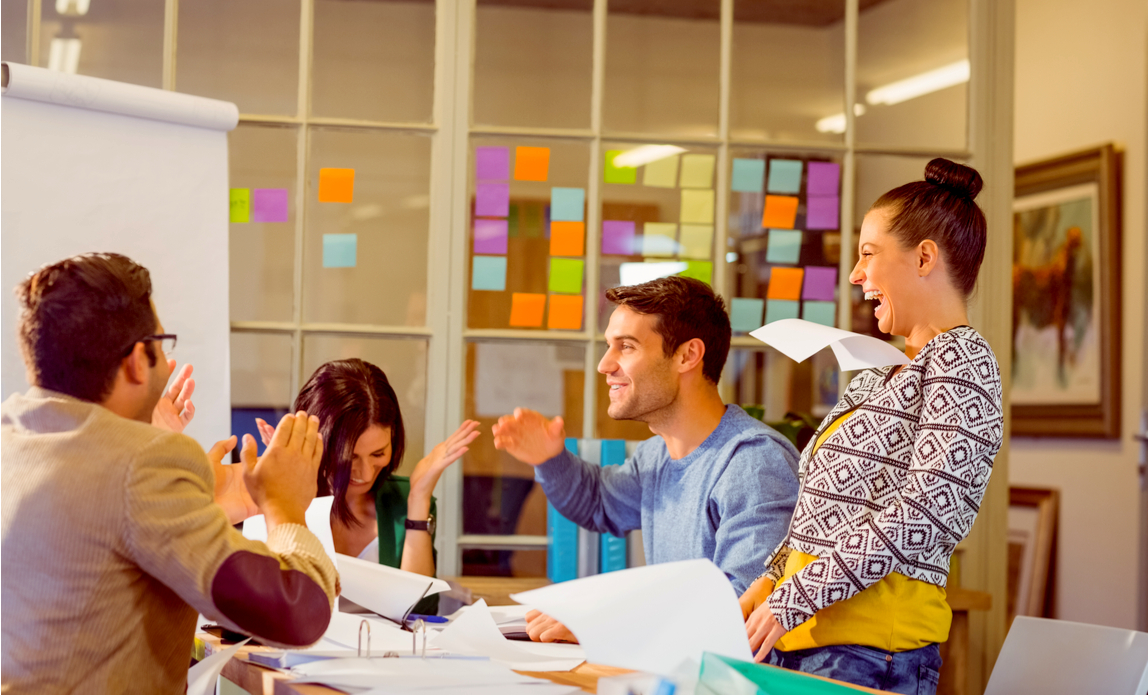 Great group chemistry is mysterious and elusive. It seems to descend by magic: certain groups have it; others don't. But is that true? Or can it be built?

Here's something I observed while researching The Culture Code: strong cultures are obsessive about small courtesies. I'm talking really small stuff: opening doors for people, taking extra time to ask about family, getting everybody water before meetings - the kind of stuff that can be easily overlooked.

This is usually seen as a moral quality - they're just being nice to each other. But it's not just moral; it's neural. Because they have aligned their interactions with an evolutionary wrinkle of our wiring: when it comes to belonging, our brains are either all in, or all out.

Here's an example of how that hair trigger works: You might think there's not a huge difference between making a request face-to-face, or emailing it. But you would be wrong. A recent study shows that you are 34 times more likely to receive a positive response if you make your request face to face instead of email.

That's worth repeating: the exact same request is 34 times more likely to get a yes! That is not merely an improvement - it's a whole different world. This is because our brains react to the two situations differently. In face-to-face situations, we are able to send more signals. More safety. More cohesion. More belonging. And more yeses. Here are some ways to do that.

Taking the extra time to have a face-to-face interaction is always worth it, especially when dealing with anything important. For example, groups I visited tended to deliver negative news in person. It's harder to do - and that's why it builds relationships.

Focus on the first five seconds

The first few seconds of any interaction are when our brains are deciding whether they're in or out. Making the most of them through body language and expression isn't just being polite; it's essential.

This sounds trivial, but it's true. Cleaning up a shared space sends a powerful cue of belonging.

When you work in a team, it's easy to skip thank-yous (after all, you're supposed to help each other). But in the successful groups I visited, I saw the opposite. They overthanked each other all the time. San Antonio Spurs coach Gregg Popovich takes time at the end of each year to individually thank his players for allowing him to coach them. Popovich doesn't have to do that - after all, the players are paid millions. But he does it, because he understands how chemistry works.

Group chemistry isn't random magic. It's a process, an ongoing exchange of signals that send a clear message: we share a future. We are connected.

Sponsored post. Copyright © 2018 Daniel Coyle, bestselling author of The Culture Code and The Talent Code, amongst others