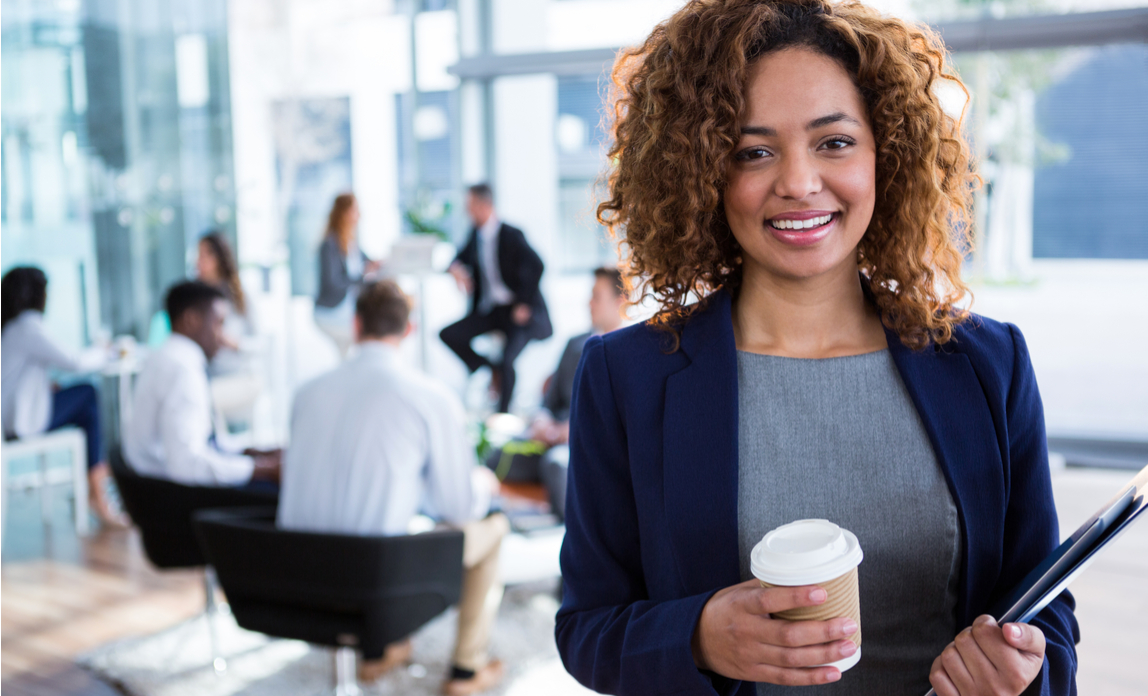 Every day in the news we see that women are succeeding in highlighting issues that hold them back and arguing for their rights. Ensuring a truly equal future for women has become a higher and higher priority among global challenges.

Drawing on insights from our recent book The Future Reinvented - Reimagining, Life, Society and Business, we explore how business and society can adjust to provide a more positive future for women.

Looking at the forces shaping our world, it is clear that society could benefit significantly from the increased participation of women. Taking technology development as an example, we need to better understand that even an algorithm can be racist or sexist before integrating artificial intelligence (AI) into our social systems and institutions.

Increased participation of women at all stages of product development could contribute significantly to the creation of more female-oriented offerings. For example, one recent contraceptive app created by a woman, Natural Cycles, gives women a natural choice over family planning, without the pill's hormonal side effects.

The 'feminine touch' at work

In some domains and countries, the evolving role of women in the workplace is engendering a more confident and empowering attitude. Several studies suggest that women's confidence when asking for a promotion or raise is increasing year-on-year.

In a future where much work will be automated, our customer offerings could become increasingly commoditized. A more human focus on the relationship between businesses and customers could become a critical differentiator. The focus might shift to building propositions on competences and values typically thought of as 'feminine', such as collaboration, relationship development and empathy.

Authentic partnerships - at work and home

Societal pressure to "have it all" may be taking a new shape. A woman's versatile balancing act across various personal and professional roles in the future may not necessarily be due to the demands of motherhood, but rather a choice for personal fulfilment.

Women professionals face the challenge of establishing new relationships with the men in their lives. Men, as colleagues or as relationship partners, are used to the stereotypical idea of providing economic support and assuming leadership roles. The challenge is to create new ways of relating based on an authentic partnership.

The cultural and deep-rooted context for discrimination is likely to take some time to clear and is only likely to change through a combination of active campaigning, legislative change, behavioural modification, and generational trends.

It has long been thought that men are more disposed to taking risks and tackling challenges than women. Psychological research has debunked this myth, and now we know that these differences depend of the type of risky behaviours we include in the research questionnaires.

Rather, we are all capable of developing risk-taking capacities, depending on the experiences we have had and the situations we face.

The World Economic Forum estimated in 2017 that, at current rates, it will take 217 years to close the gap on pay and employment opportunities. They also estimate that the broader gender gap, taking account of factors such as healthcare, education, and participation in politics, has risen from 83 to 100 years over that same period.

However, as with many norms that become unacceptable, a gradual erosion of male domination looks set to happen. Society, through the empowerment of women, and increasing enlightenment among men, could help to accelerate the agenda for equality, aided by the power of technologies such as social media as platforms for campaigning and "outing unacceptable practices".

However, the dominance in major economies of strong male leaders such as Donald Trump, Vladimir Putin and Xi Jinping does suggest that male hierarchies may be hard to shift.

In five years we hope to see women's full access to education protected by law, the introduction gender-blind wage policies in many more countries, and women at the table holding at least 50 per cent of leadership roles in politics and business.