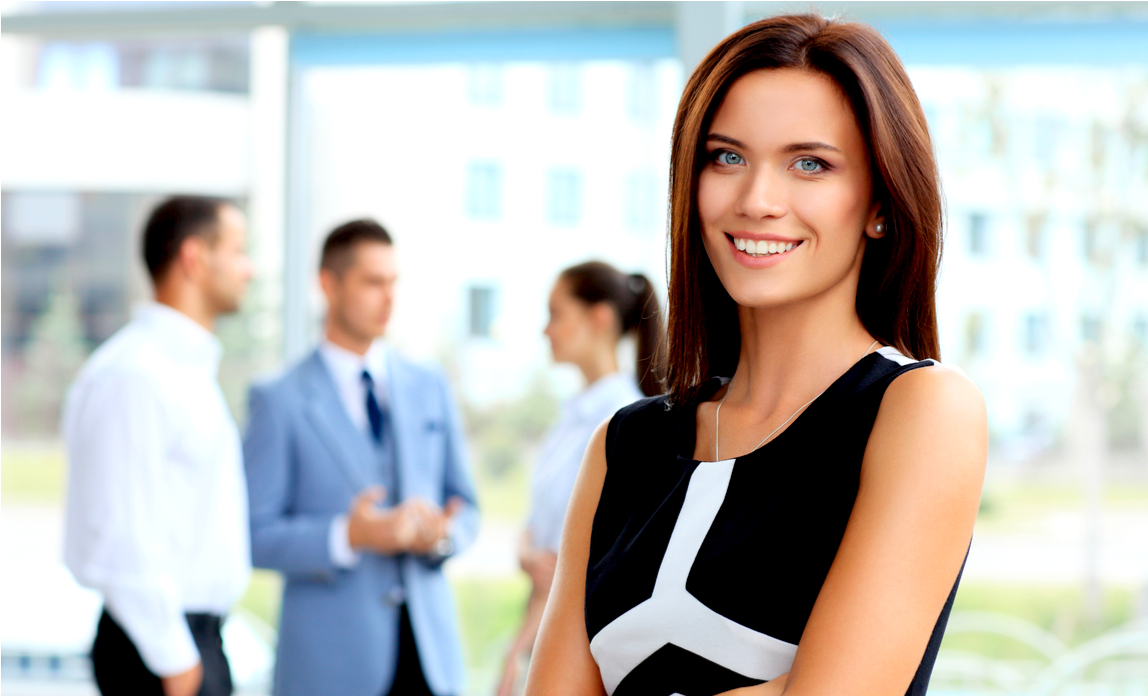 Establishing credibility is a critical first step if you need to persuade others. Without it, the other person is unlikely to listen, pay attention and believe what we are saying.

We tend to believe people we respect. Our goal when seeking to persuade someone is to project the impression that you are worth listening to, as well as likeable and worthy of respect. It's like having your own brand image.

Your personal brand represents what you stand for. It is often regarded as the first 'hurdle' in our attempt to be heard and believed. We want our prospects to accept and believe we are personally credible, as this will determine how successful we are.

How to build credibility

Several factors lend themselves to establishing credibility. Not every one, of course, will have the same effect on everyone. One factor may mean a considerable amount to one person, whereas it may say absolutely nothing to someone else.

Credibility is a fragile and delicate creature, and keeping it intact is based on how you act in each situation. It needs nurturing, and is easy to destroy.

As an example, think about Gerald Ratner and the rather unfortunate gaffe he made the Institute of Directors in 1991. During the speech, he suggested that his company could offer products at such low prices because the products in question were "total crap”.

After the speech, the value of the Ratner group plummeted by around £500 million, which, not surprisingly, almost resulted in the firm's collapse. Ratner resigned the following year. It's fair to say that single - joking - speech destroyed his credibility overnight.

One size does not fit all

To build robust credibility, consider the different people you need to persuade. Why? Because each person is unique and will have a different definition of 'credible'. Whereas one person may place a lot of emphasis on qualifications, for example, another may be far more influenced by your previous successes or who's in your circle of associates.

Furthermore, once one person has a perception of you, that may have a knock-on effect on how others associated with that person view you.

No doubt there are many other factors affecting credibility, but these seven are the primary considerations. Any of these might be sufficient to establish initial credibility - although you will need to continue working to keep your levels high.

Get landlord insurance from just £120* a year