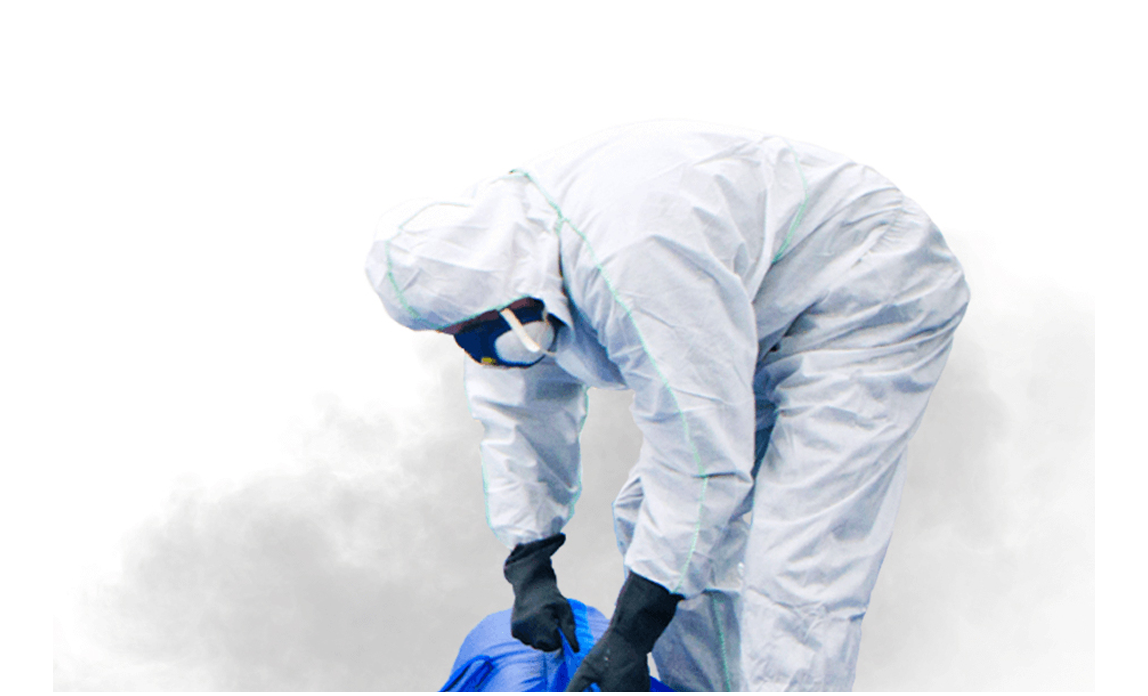 What do you think of when you hear the word 'pandemic'? And would you know how to protect not only yourself, but your business if one should be declared?

A pandemic is a contagion which has gone global, or at least has spanned more than one continent. Well-known examples included the Spanish Flu in 1918, and the recent Ebola outbreak. Pandemics have the capacity to cause absolute chaos, yet are only ever spoken about when they're in full swing; once they're out of the news, they're usually forgotten.

But did you know that since 1971, scientists have discovered at least 25 new pathogens for which there is no treatment or vaccine? That's a scary thought - especially given the growing antibiotic resistance gripping the world.

What's more, the World Bank reports that between 1997 and 2009, just six disease outbreaks caused an estimated $63 billion in economic losses.

Should a pandemic be declared tomorrow, how would your business cope?

Why are pandemics so dangerous?

Jim Yong Kim - the president of the World Bank - has warned that a new pandemic could kill tens of millions of people and reduce global GDP by as much as 5%. A pandemic like the Spanish Flu in the modern era could potentially kill 33 million people in just 250 days, according to research carried out by Bill Gates.

This is by far the biggest current risk to the global economy, far exceeding terrorist threats, Brexit and trade wars between America and China. But why?

Firstly, the ease of travel in the modern era means that the chance of a contagion spreading across continents is substantially increased. A person from Tokyo could spread their infection to London in a matter of hours, just by taking an international flight.

What's more air travel is expected to double, or even triple, over the next decade. To put that into context, commercial airlines had just over four billion passengers on scheduled flights in 2017. If this figure was to triple, commercial airlines could see 12 billion passengers per year. Perhaps now it's becoming apparent why the risk of a global spread of infection is very real.

Add to this the rise in population levels in urban areas. Five billion people are expected to be living in urban areas by 2030, meaning that contagions are more easily spread to towns and cities. The ease of travel between urban areas also means that the rate of the spread of the infection is greatly amplified.

If you take into consideration the fact that vaccines take at least five months to produce, there is a significant period of time where the general public is vulnerable to infection, and where consumer behaviour is likely to be affected.

And that's assuming the vaccines work. Sometimes, vaccines have mutations that cause the wrong proteins to be produced, meaning that the appropriate antibodies are not stimulated. This, in essence, renders the vaccine ineffective.

Recent pandemics have had a relatively low death toll, which has arguably led to complacency. How prepared would you be if half your workforce suddenly decided they weren't coming in due to health concerns?

How much do pandemics cost?

According to the World Bank, the annual global cost of moderately severe to severe pandemics is an estimated $570 billion - or 0.7% of global income.

Below, we take a look at some of the most famous pandemics in recent years and look at how much they cost the global economy.

Interestingly, many believe it is not the deaths or periods away from work/employment that causes economic activity to decline during a pandemic. Rather, it's the disruption to markets caused by a loss of confidence and a change in spending patterns driven by fear.

For example, during the MERS outbreak in North Korea, consumer behaviour changed drastically as a result of arguably poor communication from the government. The country saw a 41% reduction in the number of tourists, including visits to restaurants, theatres, shopping centres and other public spaces.

Ultimately, the Bank of Korea had to cut its benchmark interest rate to a record low, and a $19 billion government stimulus plan was enacted.

During the 2014 Ebola outbreak, Guinea, Liberia and Sierra Leone saw similar issues. Investments within these countries significantly dropped, and they all saw a substantial reduction in private sector growth. There was also a decline in agricultural production, which led to concerns surrounding food security.

A decrease in cross-border trade occurred due to restrictions on movement, goods and services, which had a knock-on effect on the larger economy. Just as you can't predict when the next pandemic will happen, you can't predict how the government will act, and how this will in turn affect people's behaviours.

What impact can a pandemic have on businesses?

The range of possible variables in a pandemic is so great, it's practically impossible to predict what the next major outbreak will be. But the common belief is that it's not a matter of “if”, but when. Top health experts believe that a widespread pandemic is coming, and is likely to happen within our lifetime.

So what can we do if we can't predict what or when the next global threat to health will be? The best we can do is understand how pandemics spread, and how they change consumer behaviour - and then prepare and plan for the worse.

While many businesses have contingency plans for disasters such as fires, cyber attacks and so on, very few have even considered how they would be impacted by a pandemic, let alone planned for it.

Behavioural impacts of a pandemic can be just as disruptive as the disease itself. How would your business cope if half of your workforce refused to come into work for the next two weeks due to fears over their health? What about if you found out that flights and shipments from the country your suppliers are based in are banned?

How about if consumer buying patterns drastically changed - with large numbers of people panic-buying, putting extra pressure on demand which you're unable to fulfil? Or what if people started avoiding public spaces such as restaurants, leisure centres, cinemas or shopping centres?

What do businesses need to think about in case of a pandemic?

As a business owner, what do you need to consider when planning for a pandemic? Here's a handy checklist:

Work with your HR department to create an emergency plan with in the event of a pandemic, to ensure the safety and wellbeing of your staff. You can also establish a team within your organisation to take charge of pandemic contingency planning, and regularly practice problem-solving.

The Cabinet Office has a handy planning checklist (pdf) to help you get prepared.

Remember - you can have the best plan in the world, but there will always be something you haven't thought of that could trip you up. Rather than trying to plan for every scenario, work on quick action problem-solving, and practice some of the above scenarios regularly so that your staff become better at dealing with them.

The better your staff handle reactive problem-solving, and the more prepared you are as a business, the less disruption you will face in the event of a pandemic.

One simple way you can prepare is by carrying out regular air and surface defence in your business premises. This renders surfaces antimicrobial, by creating a physical barrier of carbon chains which prohibit any bacteria, viruses or mould from growing on the treated surface.

By having this carried out every 10 to 12 months, you can help prevent infections from living on surfaces, and thus help reduce the chance of infection spreading.