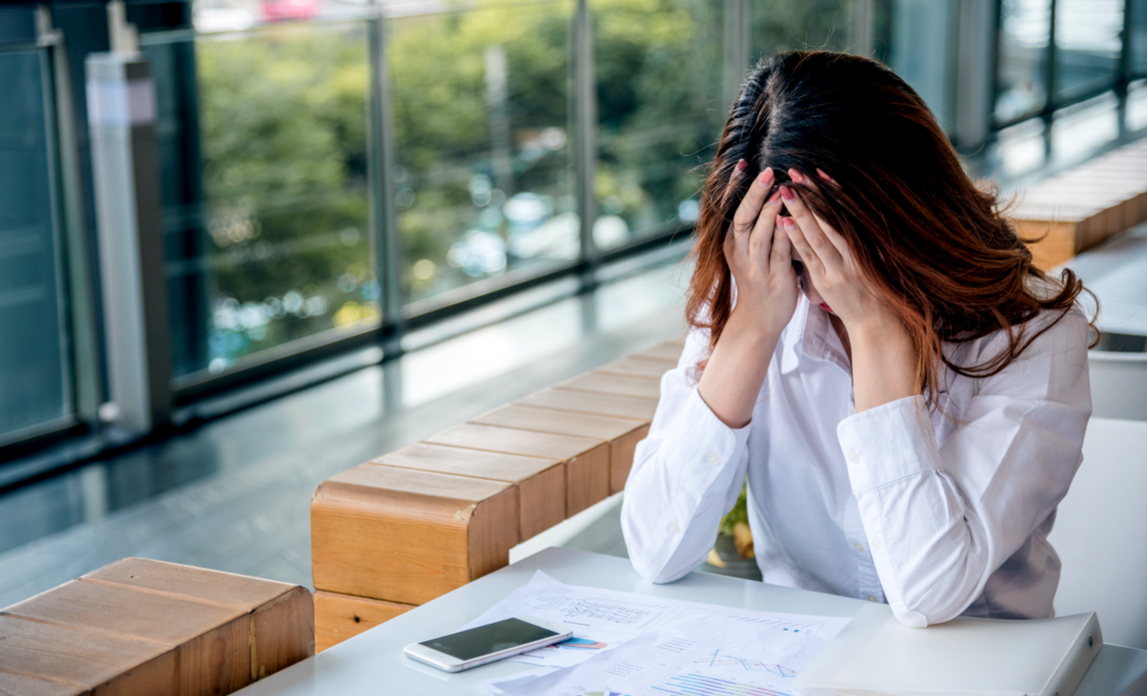 From the day you are born, your success conditioning begins. How many times were you told as a child not to do something, possibly because of the risk of danger? Remember how celebration marked your milestones? You are a clever boy, or you are a beautiful girl.

And at school, it's important to get good grades because good grades mean a good job. Perhaps a financially rewarding career will reinforce your ability to have the 2.4 children, the massive mortgage and the shiny new status-symbol car.

Success is yours for the asking, we are told. But this is only one definition of success.

One day, you 'wake up' and recognise that working for someone else is no longer fulfilling. On some level you know that there is something else for you; being your own boss holds so many more possibilities.

You are motivated enough to push through your formative danger conditioning, and take that leap into freedom; how hard can it really be?

So, you go on courses, you know who your ideal customer is and the messages they want to hear. You did well on your sales training, and you set your business goals, in line with expectations.

Then why is it that maybe eighteen months later, you just don't seem to be hitting the mark with your success?

At a recent conference I held for female business owners, I asked "what does success mean to you? A new car? A new home? Becoming a millionaire?" The answer was a passionate no to those options. Even those who had pushed through the million-turnover mark didn't say "to be a millionaire". Yes, they had business goals that took them into the double-figure millions. However, the answer was consistently a resounding "to make a difference to" or "to love what I do and do what I love".

Note that the rewards of having a new car or being a millionaire weren't excluded from the answers. They were just recognised as a result of having that foundational "goal" in place.

In the three years that I researched the journey of acquiring the entrepreneurial mindset, with a particular interest in gender differences, I noted why it was important to build a business around you and the life you want, not the life you previously had.

For some, this created a real identity differential, especially for those who had achieved in their education and employment and believe this is the root of all success.

Let go of success in order to succeed

It came as no surprise that those who rejected the version of success conditioned into them at an early age didn't treat failure as the antithesis of success. For them, it was all part of the learning experience of succeeding. Potentially an uncomfortable concept for those rewarded for so long on how clever or beautiful we are.

If you have struggled with hitting your business goals, your true success may lie in getting to know the real you buried beneath the formative conditioning. This is not always an easy task, but it's a worthwhile one.

The deathbed scenario can help you gain clarity. After all, not many people are reported as having said, with their dying breath: "I wish I'd had a more expensive car."

Instead of formulating your idea of 'success' based on what others have achieved, take a step back and consider what you truly want for yourself.

Copyright © 2018 Miranda Christopher, co-author of Transformation lessons and founder and CEO of The Minerva Directory

UK SMEs stockpile £86 billion of surplus cash
2019 was a bumper year for UK start-ups
Revealed: the best universities for would-be entrepreneurs
Get Work partners with Google to support tradespeople