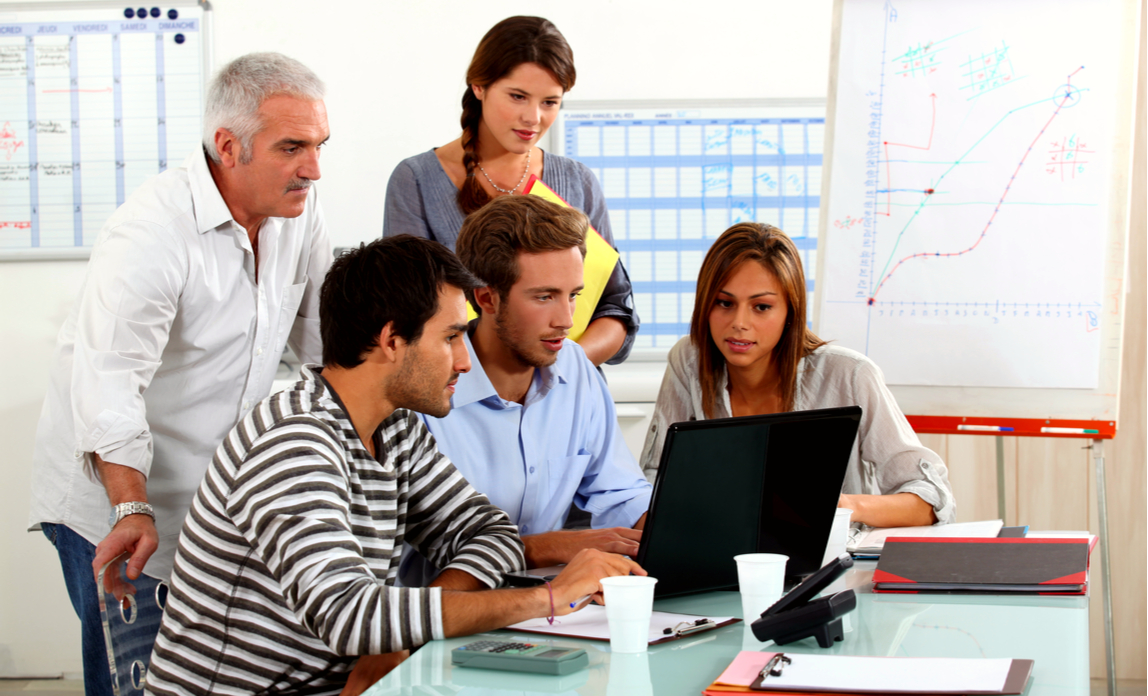 The national conversation about Brexit may seem never-ending but when it comes to contributions from businesses, we're mostly hearing the views of big firms like Dyson, Airbus and Jaguar Land Rover.

It can feel as though the voices of the UK's 5.7 million small businesses are being drowned out. And yet small firms account for 99% of all private-sector businesses in the UK and employ 60% of the workforce.

Our latest survey aims to remedy that. We have focused on two key areas - Brexit and Making Tax Digital. Both could have a major impact on small firms in just two short months.

When asked if Brexit will "ultimately make Britain a better place to do business", just 16% said "yes definitely"; while 54% disagreed. And when asked about their own business, a third (32%) said Brexit would have a "big impact".

One thing's for sure, uncertainty remains the biggest issue for UK small firms.

Will Brexit be bad for business?

We got a huge response when we asked for comments on Brexit; these are just a few of them:

The vast majority of respondents were unhappy about the prospect of leaving the EU, especially with no deal. However, some were less pessimistic:

What will Making Tax Digital mean for small businesses?

We also used this year's survey to gather small business views on the upcoming changes to the way they submit their VAT returns. Making Tax Digital for VAT takes effect in April this year - potentially coinciding with Brexit. It means VAT-registered businesses will have to record their VAT information and submit VAT returns using an approved app.

Almost half (49%) of businesses that completed our survey are VAT-registered and will be affected by Making Tax Digital for VAT. And yet about one-third are still not ready. The findings show that:

One respondent said: "An awful lot of business owners and their accountants are totally confused by MTD. There has been no help or publicity by HMRC, or clarity. For instance, I believe my business is compliant because it uses accounting software that calculates the VAT and files it with HMRC for me. It has been doing that for years. But is it compliant?"

Another said: "It will cause unnecessary stress, hassle and cost to the small business owner. I thought my business, being very small, would not have been liable for the change, but it looks like I could be wrong. I can actually see it being an advantage for the larger business, but not for the smaller struggling businesses."

The findings of our 2019 survey of sole traders and SMEs may not be that surprising but they are sobering. There's no doubt that Brexit and Making Tax Digital will have a profound effect on the UK's small business and self-employed community. It means that small firms will need advice and support more than ever.

This Government tool is designed to help business prepare for Britain leaving the EU. There's also good advice from accountancy firm Armstrong Watson on their website.