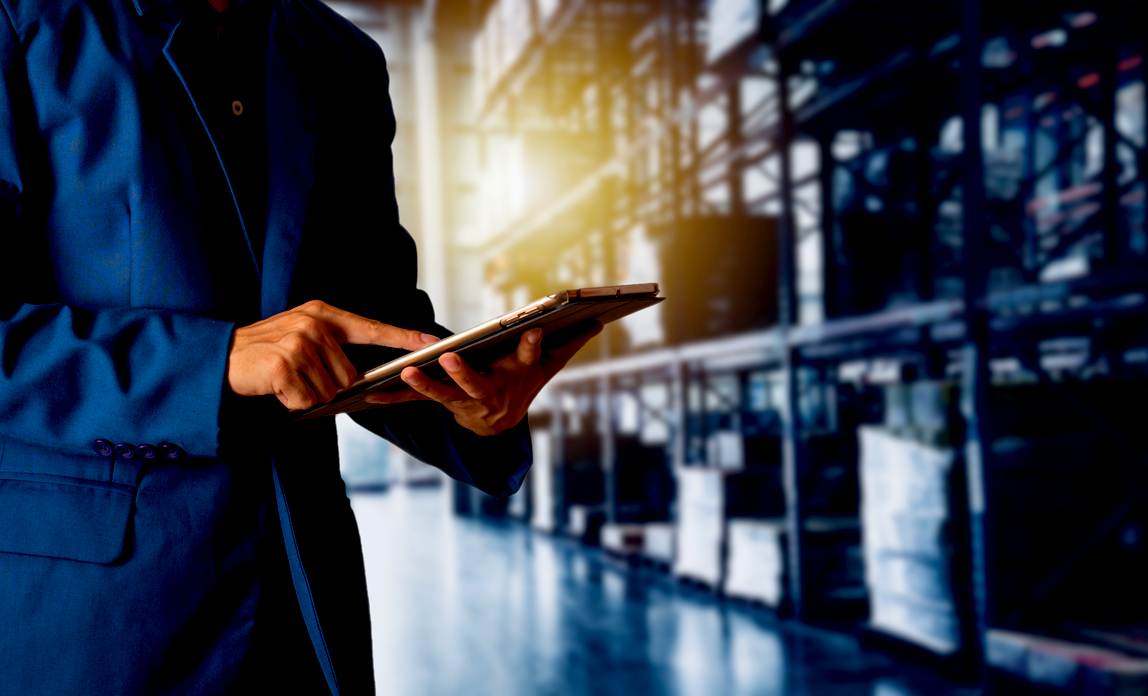 Supply chains. They’re constantly evolving and dynamic by nature, but that doesn’t mean they’re immune to threats such as trade wars, natural disasters, and climate change. Legislative changes in particular can impact even the most robust supply chains. Brexit, anyone?

However, by being aware of potential threats, you can see off disruption before it has a chance to take hold, and, in turn, help preserve the role of supply chains.

The potential impacts of Brexit

Brexit arguably poses a massive risk to supply chains both in the UK and internationally. In fact, we’ve already seen a number of global corporations wave bye-bye to conducting business in the UK. Some have shifted their operations focus to the Euro Zone or, as is the case for Dyson moving to Singapore, further afield still.

Why? Cheaper labour costs, for one. Less potentially-disastrous Brexit fallout to worry about for another.

Just take a look at what happened with the US back in 2018. First, Trump withdrew from trade agreements like the Transpacific Partnership (TPP) and the North American Free Trade Agreement (NAFTA). Then, the US imposed a number of tariffs as a way to protect US industry and workers. Affected countries responded in kind.

Sound familiar? If not, it should, especially given that much of Brexit’s emphasis has been on British trade, industry, and goods.

Combine possible reactionary backlash with the fact that the future remains uncertain, and it’s no surprise that SMEs and blue chips alike are appealing for clarity. And the issue of the Irish backstop will still hinder the movement of goods between the UK and EU post-Brexit.

As a result, many businesses are building Brexit contingency plans, including stockpiling goods. However, not only is it impossible to stockpile perishables, rigorous planning is required to combat dwindling supplies and empty shelves (cue ‘Project Fear’).

As such, some businesses have started asking to press pause on competition laws, working with competitors in order to continue supplying goods in a timely manner.

But goods aren’t the only thing that’ll be disrupted by Brexit: workers will too. If companies (continue to) move their operations outside the UK, job losses and an overall lack of jobs will come as a direct consequence.

As recruitment experts, we at Vertical Advantage are already hearing concerns from non-British workers about their job security, meaning very few are eager to leave their jobs for a somewhat uncertain UK supply chain role. So, prepare for the international talent market to dry up too, as workers opt to leave (or stay outside) the UK.

What (if any) are the benefits of Brexit on the supply chain sector? Sure, we don’t know exactly how many job losses to anticipate, or how many companies will shift their operations abroad.

However, we do know that a lack of international talent flowing in from Europe could provide a huge opportunity for UK candidates to move into supply chain. It could be just as cost-effective to stay in or move to the UK, even in a post-Brexit Britain (depending on the exchange rate, of course.)

Similarly, we can expect supply chain bureaucracy to skyrocket. This means that producing and distributing goods in the UK might actually become the most palatable option for companies who want to seamlessly deliver to the UK consumer.

Either way, Brexit’s impact on supply chain is set to be significant.